Movies have come to The Millbank Theatre!

To become a member of the Movie club for a season it costs €25, which will give you a discounted price of €5 per film for that season.

Teaser Trailers are below See something you like? Bring a friend along!

Zak, a 22-year-old wrestling enthusiast with Down Syndrome, lives in a retirement home because the state has nowhere else for him. After numerous failed attempts, he finally breaks out and heads cross-country to find his favourite wrestler, The Salt Water Redneck.

Stowing away in the boat of a troubled outlaw named Tyler, Zak manages to convince Tyler to help him get to a wrestling school run by his hero. The two set off on an adventure through the stunning North Carolina Outer Banks. Along the way they hunt, fish, drink and share their secrets. But hot on their heels is nursing home volunteer Eleanor, sent to bring Zak home. 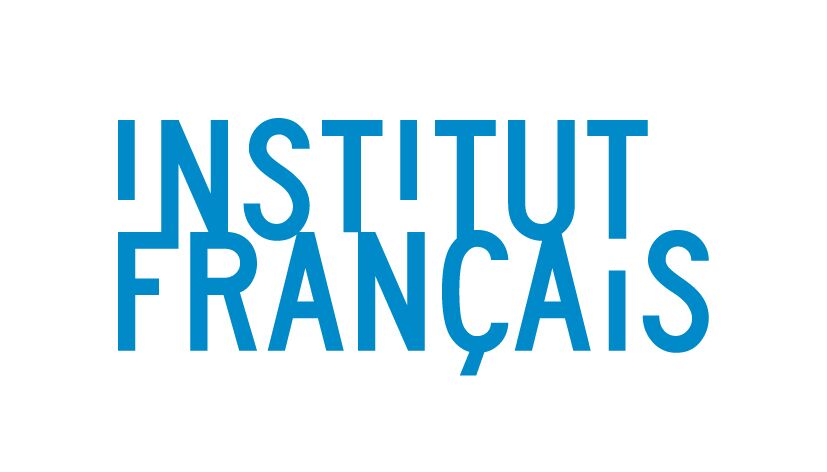 Neïla is a first year law student of Algerian descent, who hails from one of the sprawling suburbs of Paris. On her first day at the renowned Assas University she clashes with Pierre Mazard, a controversial law professor. Their public altercation goes viral when Pierre uses language tainted with racist slurs. He is pulled before the School President and given one chance to redeem himself - he must mentor Neïla for an upcoming prestigious debating contest.

The two initially struggle to be in the same room, but slowly they begin to find common ground and warm to one another. Meanwhile Neïla is faced with an identity crisis, as her newfound eloquence alienates her from old friends back home.

A Bump Along the Way

When Pamela a free-spirited, fun-loving 44-year-old single mother becomes pregnant from a one-night stand, she is shocked! But not as shocked (and horrified) as her straight-laced teenage daughter Ally, who finds her mother’s behaviour embarrassing at the best of times.

As both women have to come to terms with the impending new arrival, they are forced to face some home truths about themselves and each other. Pamela is pushed to finally stand up for herself against a bullying ex, as well as her judgmental daughter and the baby’s dad, while Ally faces an identity crisis and the awkward twists and turns of first love.

A charming, warm, authentic film about family and the unexpected challenges life throws at us all.

Gruff fisherman Martin (Edward Rowe) seethes as his childhood home is bought and renovated into a tourist rental. His brother Steven (Giles King) has also re-purposed their late father’s boat to ferry tourists along the Cornish coast. Now without a boat and displaced to the estate above the harbour, Martin continues to eke out a living by selling fish and lobster door-to-door. Amid increasing friction with tourists and locals alike, Martin fights to regain what he has lost, until a tragedy at the heart of the family changes his world.

Stunningly shot on a vintage 16mm camera using monochrome Kodak stock, Bait is a timely and evocative film that gets to the heart of a community facing unwelcome change.

Blinded by the Light

1987, Margaret Thatcher’s England. Javed, a 16-year-old British Pakistani boy, lives in the town of Luton. His father’s recent job termination and the neighborhood skinheads are a daily reminder of the difficult times he’s living in. What young Javed really wants is to be a writer—something his father doesn’t approve of or understand—and when a new friend loans him a few Bruce Springsteen cassettes, Javed is changed forever. The Boss’s working-class anthems and affirming lyrics seem to speak directly to Javed, emboldening him to find his own voice as a writer, stand up to the racism around him, and challenge his father’s rigid ideals.

Based on the memoir Greetings from Bury Park by journalist/writer Sarfraz Manzoor, Blinded by the Light is a comedic, joyous musical companion piece to writer/director Gurinder Chadha’s 2002 hit film, Bend It Like Beckham. Heartwarming and inspiring, Javed’s story reminds us of the transformative, universal power of music to transcend race, class, and nationality and bind us all on a human level.
Sundance Film Festival, 2019

1968: Having fallen on hard times, and desperate to re-establish herself, Judy Garland (an astounding Renée Zellweger) is left with no other choice than to accept a residency in London to perform a five-week, sold-out series of concerts.

Separated from her children, who are back in Los Angeles where her ex-husband is fighting her for custody, and heavily dependant on drugs and alcohol, she battles loneliness. She reflects on her life, specifically her childhood, which was irreparably damaged by studio chief Louis B Mayer.

Yet every night she still manages to dust herself off, welcome her fans and become “Judy Garland”, the star they all know and love.

1980’s London. Julie (a breakout performance from Honor Swinton Byrne) is a shy film student from a privileged background, who wants to use her work to better understand the realities of the world. When she meets the older and mysterious Anthony, Julie finds herself caught up in her first serious love affair. While her mother (Tilda Swinton) and friends are concerned about the relationship, Julie remains naively devoted to her new love, even when she unearths an unthinkable secret.

Director Joanna Hogg (Unrelated, Exhibition) reimagines some of her own real-life experiences, resulting in a film that explores many subjects including art and memory, alongside those of romance and love. Keenly observed, The Souvenir is refreshingly honest and beautifully devastating

Exiled on a remote mountainside in South America, the Monos are a group of teenage soldiers left to guard a single hostage: Doctora.

Who they are and where they come from is not known. They have their orders from the Organisation communicated by radio, and also sporadic visits from the Messenger, serving as a voice of authority and connection to the outside world. But when the accidental death of the camp’s cow causes the group’s leadership to be questioned, the internal dynamics shift and the few ties the Monos had to reality begin to dissolve.

Monos is a powerful, beautifully surreal film, which uses a pulsating soundtrack and visual style to provide an immersive and mesmerising experience for the viewer.

One year after a bomb attack in Copenhagen, ethnic tensions are running high. Angered by the rising anti-Islamic climate, 19-year-old Muslim Zakaria is recruited by neighbourhood elder Hassan, and placed under the watchful eye of Ali. Willingly he becomes entangled in a violent plot against the far-right leader Martin Nordahl, whose National Movement party is tipped to win the upcoming general election.

Zakaria’s naivety catches up with him as the country’s intelligence service starts to swiftly close in on him. Faced with increasing xenophobia, Zakaria and Ali become embroiled in a deadly dilemma, which will test them both and result in severe consequences.

Veteran director Salvador Mallo (Antonio Banderas) currently suffers many health issues, which he blames for the creative rut he finds himself in. As he tries to recover, he reflects on his life. Whilst recalling memories from the past, including those of his humble upbringing by his doting mother (Penélope Cruz), in the present he reconnects with past friends and lovers. Can this journey help him overcome his physical pain and rediscover his creativity?

Banderas and Cruz, with whom Almodóvar has worked extensively in the past, reunite with the award-winning director, to bring arguably his most personal film to date to the big screen.