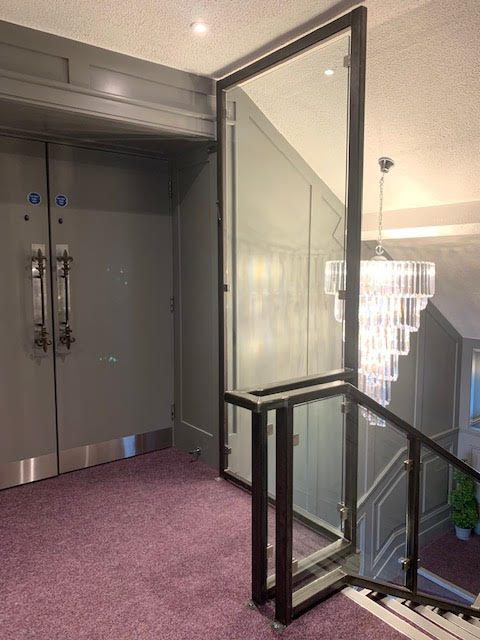 Under the auspices of the Amateur Drama Council of Ireland, the Rush Drama Festival was founded in 2004 and is now an important part of the Millbank Theatre calendar.

We are delighted to be hosting our 17th Festival with a spectacular line-up of 9 plays never before performed at The Millbank Theatre. With our fingers tightly crossed for a snow free Festival we have at least tried to get some warm Dramas to whet your appetites. We are sure there is something there to suit all tastes.

WALKER EWART has been adjudicating at local and national levels in Ireland, Scotland and England for twenty-one years this year. Retired, he was formerly a French/Spanish teacher for 24 years before becoming Schools’ Inspector. He was awarded the O.B.E. for ‘services to education’ in the 2013 New Year’s honours list.

At age 14 he first took to the stage in the role of Sir Oliver Surface in Sheridan’s ‘School for Scandal’ and has been active in drama ever since. He took part in his first competitive drama festival in 1975. For over the past 50+ years he has been involved with the amateur drama circuit as an actor, director, and administrator.

Walker is proud to have held several posts, including Chairman, of Bangor Drama Club and Bangor Drama Festival in the past. In his retirement, he continues to teach French to members of U3a (the University of the Third Age). He also takes weekend drama courses for local groups throughout Ireland. He is currently the Chairman of the judging panel for the recently introduced New Play-writing Competition in Ireland.

He is delighted to be making his first visit as an adjudicator to Rush.

Dreamland is set in the fictional coastal town of Seafield. It is June 1934 and conditions are oppressive as a 70-tonne whale, washed up on the strand, stinks, rots and bakes in a heat wave. Johnny Kinanne, an Irish man referred to by some as “the Yank” because of his thirty years in New York, has bought the salvage rights to the whale whose skeleton he intends to display as the first of many attractions in his planned theme park, the eponymous Dreamland.

The Communication Cord centres around scheming barrister Jack McNeilis and his hapless friend, junior lecturer Tim O'Donoghue, and their attempts to get bombastic Senator Dr Donovan to allow his daughter Susan to be Tim's fiancée and, hopefully, at the same time secure a fulltime lecturing position for him

By  John B Keane

Sharon's Grave is a play that deals with a man's ruthless lust for land, which overrides all family loyalties, and can ultimately lead to tragedy. The action takes place in a small farmhouse on an isolated headland on the south-western seaboard of Ireland.

Daughter from Over the Water

The Year of the Hiker

By John B Keane

The Year of the Hiker written in 1963 by John B. Keane, tells the moving story of a man nicknamed the Hiker who returns home looking for forgiveness from the family he walked out on 20 years ago. The Story begins with his son Simey being urged by no-nonsense Aunt Freda to get ready for his sister's wedding...

At the Black Pig's Dyke

At the Black Pig's Dyke is a story of murder, mystery, fairy tale and tragic love. ... The story is told using the pagan ritual of the mummers' play as a metaphor for Ireland at a time where people laughed at a wake and cried when a child was born

Our Few and Evil Days

They find themselves unexpectedly hosting their daughter Adele's new boyfriend, Dennis, while Adele herself is attending to a crisis-stricken… Mark O'Rowe's Our Few and Evil Days is a play about a married couple whose apparently normal life conceals a dark secret.

Romance is a distant memory for two lonely animal lovers living in Dublin. When forlorn Dan and his dog Chapatti cross paths with the amiable Betty and her nineteen cats, an unexpected spark begins a warm and gentle story about two people re-discovering the importance of human companionship